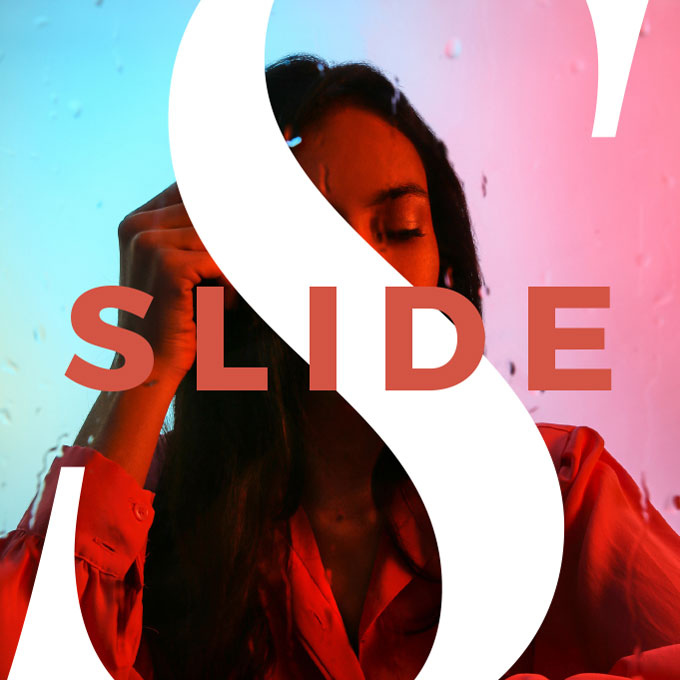 Born on April 14th, 1994, in Montreal, Solataire first captured the public’s eye as a lead vocalist of the R&B group Twins. She later established a solo career with her debut album Slide, becoming one of music’s top-selling artists with sold-out tours and a slew of awards.